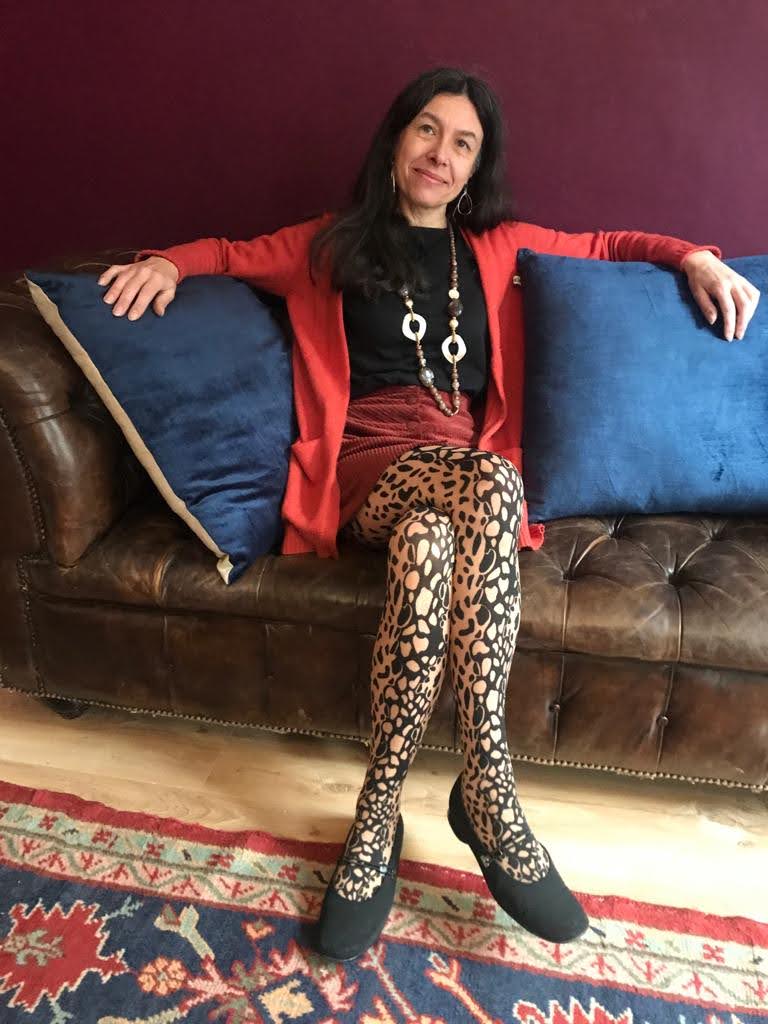 Anamaría Crowe Serrano is an Irish writer, translator and editor born in Ireland to an Irish father and a Spanish mother. She grew up bilingually, straddling cultures. Her own poetry and prose work has been published widely and anthologised in Ireland and abroad. Anamaría has translated many works of poetry and novels from Spanish and Italian into English. Her poetry is widely acclaimed internationally. Her novel In The Dark set during the Spanish Civil War, will be published by Turas Press in May, 2021.

Anamaría has published more than twenty books, including:

Her acclaimed works of translation include:

Beyond the Sea, by Mexican poet Elsa Cross (Shearsman Books, 2016)

Anamaría’s translations have won many prizes abroad and her own poetry has been anthologised in Census (Seven Towers), Landing Places (Dedalus), Pomeriggio (Leconte) and other publications. She was Translations editor for Colony Journal: http://www.colony.ie

Anamaría is the recipient of two awards from the Arts Council of Ireland to further her writing as well as funding from Culture Ireland for her attendance at the Poemaria festival in Vigo, Spain, 2018.

“An heroic tale, the core of that old telling of Eve and Adam, with all the elements of a great story: desire, conflict, retribution…In this ‘memory of the garden’ Anamaría Crowe Serrano takes a bite out of life with a taunting sequence of poems that are intelligent and visceral, ‘the fruit/in her smile/saying it all.’

” At a glance readers will take note of Crunch’s various font-sizes, graphic representations, concrete influences and spacing on the page …I appreciated the non-narrative sensibility… Crunch is an innovative collection, which tasks its readers to fully immerse themselves in this exuberant work.” Poetry Ireland Review 127.

In a Headstuff interview with David Toms, Anamaría discusses the inspiration and intent behind Crunch, her first publication with Turas Press.

” Anamaría argues that we have to think in a new way about the story of Eve and the Apple. [She] takes the view that ‘transgression like that of Eve eating the apple isn’t always borne out of a need to rebel’, instead, she thinks, ‘it can be about curiosity and exploration’. This exploratory element manifests itself in the poems by giving the apple agency and a voice: ‘I didn’t like that the apple was a passive thing, I gave it a witty voice, the apple is watching Eve’.

In 2018, translator and poet María Reimóndez translated Crunch into Galician. The launch of Ñam, published by Malinche Books, took place at the Poema Ria Festival,Vigo that year.  For copies of Ñam email Keith Payne.

Browse Anamaría’s website to learn more about Anamaría and her work.